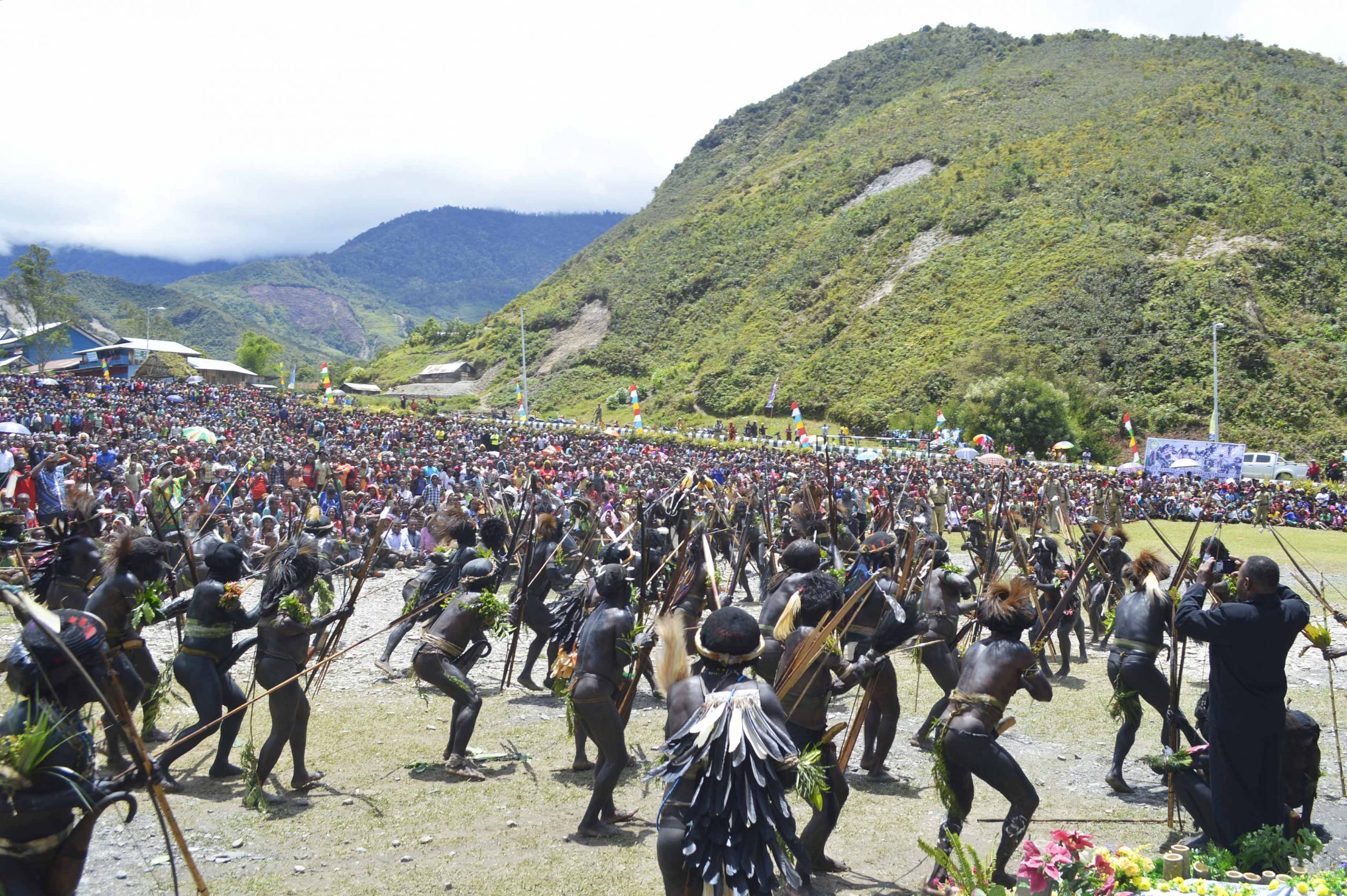 Office of the Mayor

Building a Frisco City that works for every neighborhood with a focus on equity, opportunity, efficiency, and inclusion. 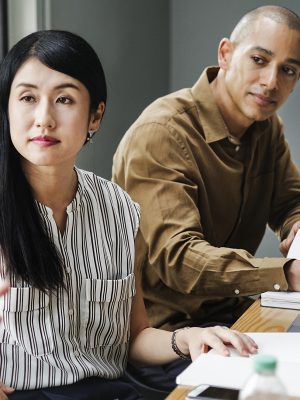 On January 4, 2018, Lisa F. Matt was sworn in as the 99th Mayor of Frisco. In his first budget, the Mayor worked closely with City Council to fund bold anti-poverty initiatives. The initiatives included the expansion of quality, the creation of community schools, and investing in parks, rec centers, and libraries. These initiatives were possible because Frisco became the first major city to pass a tax on sweetened beverages. 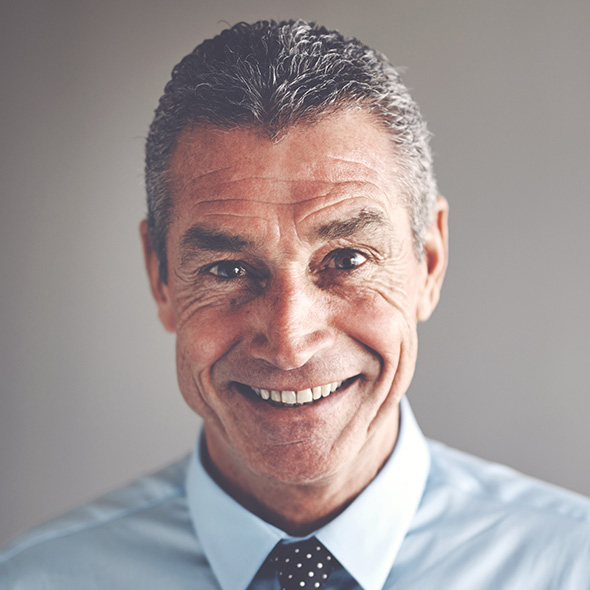 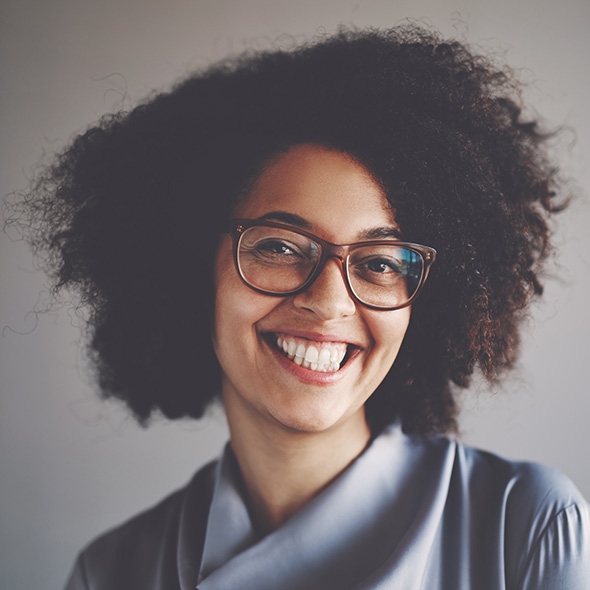 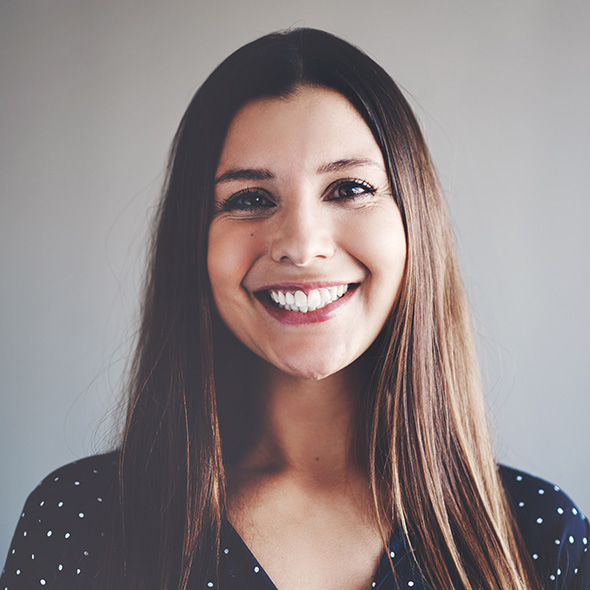 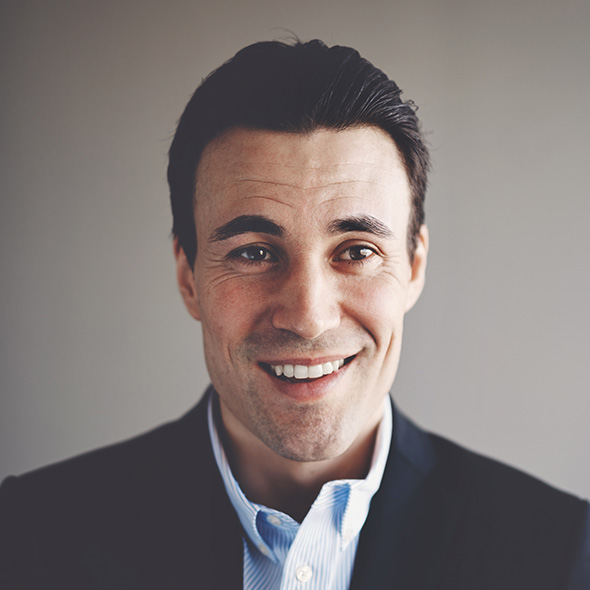 The housing crisis is the most serious issue.

Issue that is making every other challenge harder, particularly for low-income families. This critical effort holds great promise for finding local and regional solutions.